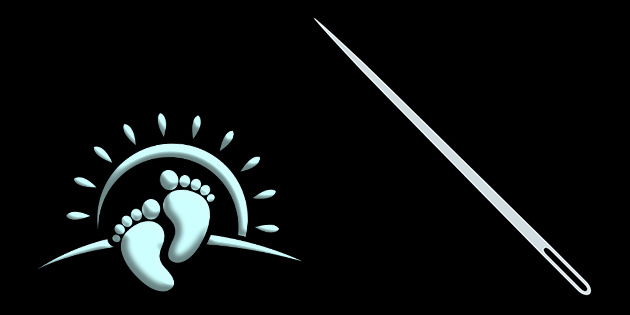 Heel spurs are not some unexplainable form of bad luck.

In other words, heel spurs appear for a good reason.

Heels spurs form when the seat-belt like plantar fascia is over-stretched.

When the fascia is over-stretched, due to a failed arch, a tug-of-war begins. 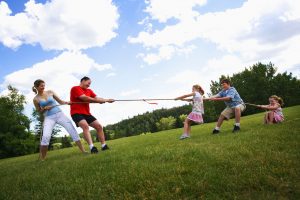 This tug-of-war causes the spur to begin its growth.

That's how a heel spur happens - it's really that simple.

The longer the stretch-stretch is left uncorrected, the larger the spur and the worse the heel pain.

What's not so simple is what you choose to do about it!

Long-term heel spur results require the cause is eliminated - stop that tug-of-war!

In other words, you need to stop the underlying fascia from over-stretching with every step. 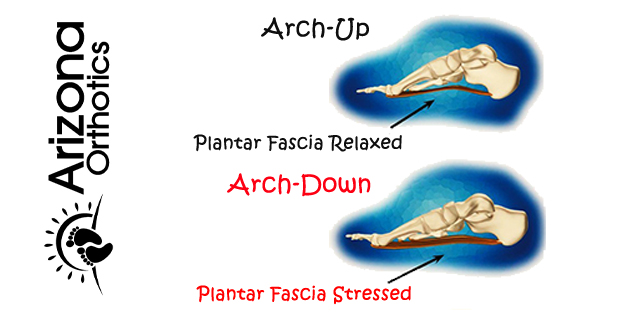 That requires optimal foot function, and that’s where we excel.

As a result, the ends of the fascia draw closer together so the tug of war ends!

Getting My Life Back! - Candus

My Hammertoes Are Gone! Katharine

By Appointment Only
-No Prescription or Referral Needed!